The Kempen~Broek area is situated in the southern part of the Netherlands, on both sides of the Dutch-Belgian Border. In 2010 the Province of Limburg started a programme to rewild the area. This programme is being performed by Ark Nature (https://www.ark.eu/kom-kijken/kempenbroek). Since 2010 several smaller breeding groups of the Tauros Programme have been introduced to keep the area open. Because of the smaller and differentiated breeding groups you can actually see the Programme proceeding step by step. 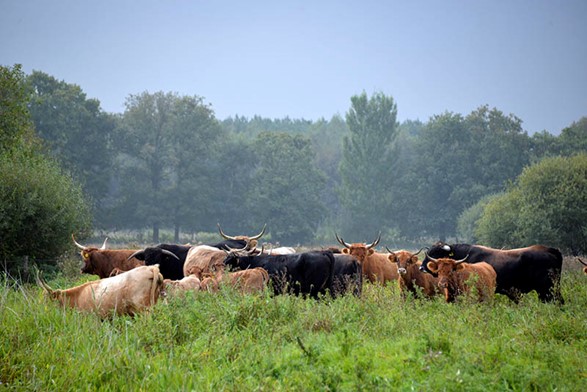 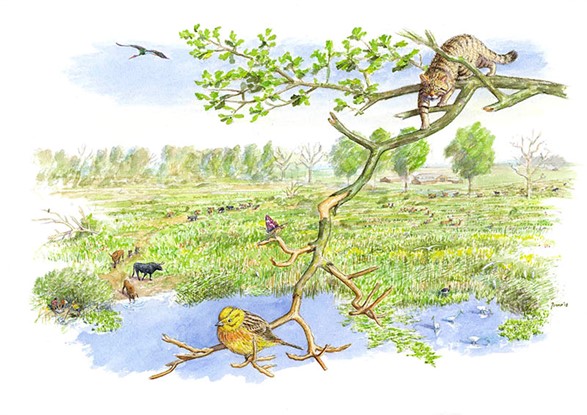