Aurochs roamed around large parts of Europe, Asia and the northern part of Africa. According to recent insights, the aurochs originated in India some 2 million years ago. During the Pleistocene epoch (2,5 million to 12,000 years ago) the species spread across other parts of Asia, also into northern Africa and Europe. The earliest remains of the aurochs found in Germany date from about 400,000 years ago, but it is estimated Aurochs has reached Europe long before that, probably around 700,000 years ago. 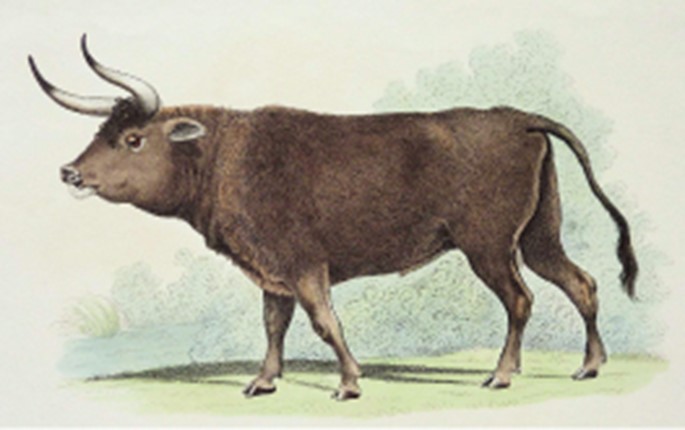 The Eurasian aurochs spread in good numbers to virtually all corners of Europe, except for Ireland, northern Scandinavia and what is now the boreal taiga forest zone. The northernmost aurochs remains so far discovered were in the southern part of Lake Ladoga in Russia, near St. Petersburg. 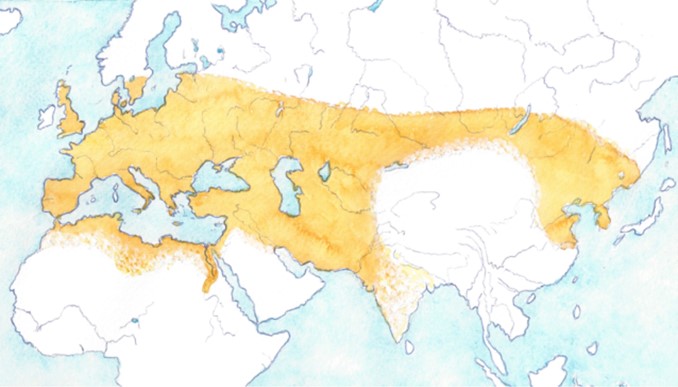 Distribution of Aurochs in the Pleistocene epoch (c) Marleen Felius